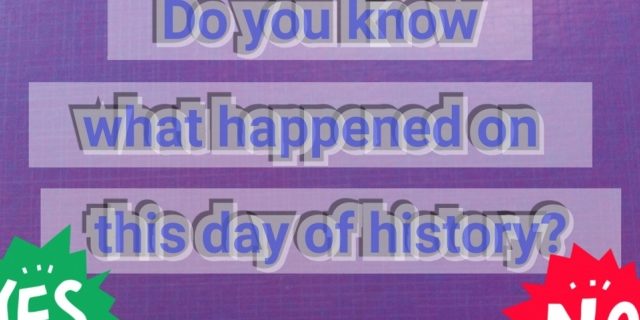 One of the heroes of the Macedonian Struggle was Tellos Agras. His real name was Sarantos Agapinos and he was born in Gargalianoi, Messinia in February 17, 1880.  Until the age of 15, he stayed in Nafplio but after his father’s death, he moved with his mother and his brothers to Athens.

His grandfather was a hero of Greek Revolution and he always dreamt to fight for his country.  The opportunity was given to him when he volunteered to the Macedonian Struggle. At the time, Greece didn’t formally participate to the struggle of Macedonians against the Bulgarians, so he decided to take the nickname Tellos Agras.

He was put with 20 soldiers in the lake of Giannitson, which has dried up in nowadays.  In 1906, after a raid, he was injured and transferred to Thessaloniki. He returned back a week after but he was forced to move to Naoussa and to coordinate the struggle from there after being infected from malaria.

His main opponent was Zlatan. After the successive defeats, the last decided to join the Greek side. Tellos Agras informed the Greek Consulate in Thessaloniki and in June 3, 1907 started with his partner, Toni Migga, to meet with Zlatan. But in fact, the meeting was a trap; For 4 days, they were pilloried by them from village to village and eventually, in June 7, they hanged them in a walnut tree.

This event upheld the Greeks and strengthened the fight for the Liberation of Macedonia.