ALEXANDER THE GREAT: THE MEN WHO CHANGED THE WORLD 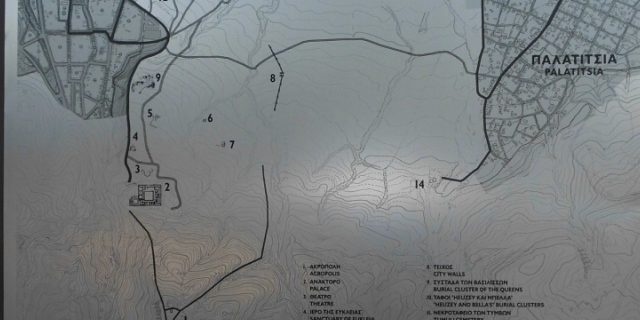 Some unknown stories about Alexander the Great

The title “Great”, history gave it to many famous and glorious men but it’s a bit unfair if we consider that Alexander was the only one who never defeated as long as he was alive.

His spiritual and moral character made authors and historians, like Chateaubriand, to claim that if a man looked like God, he would definitely have the form of Alexander.

The stories about Alexander the Great are countless so I’m going to represent you the 5 most unknowns.

2. After the battle of Gaugamela, he entered with his best friend, Hephaestion, to the tent where the mother, the wife and the two beautiful daughters of Darius were kept. When he came out, his friend asked him why he bent his head in and he responded that someone who wants to conquer the world cannot be taken over by a woman’s beauty.

3. In 324 BC, Hephaestion, the closest friend of Alexander after a night of heavy drinking in Mesopotamian fell ill and seven days after died. It is said that Alexander execute the medicines that couldn’t rescue   his friend and he stayed and entire day weeping over the body for his death.

4. One year after, he returned to Babylon andhe fell also ill during a drinking party. Soon he wasn’t able to move his legs and he asked to bid farewell to each one of his soldiers. He also decided to give his  royal ring to Perdikkas stated that his successor should be the best men. He left his last breath on June 10, 323 BC.

5. Alexander believed that every man must show respect to women, even if she’s a slave. For Alexander’s relationships, it is known his love affair with Barsine after the death of her husband, Memnon. She   had a Greek education and she could claim royal descend since her father had married one of the Persian King’ s daughters. With her he had a son that he called him Hercules.

His first wife was Roxanne with who was love at first sight. Off course, besides love there were political motives as the Macedonians would be reconciled with the Iranian people. The marriage took place in  327 BC  based in the Iranians customs meaning they all ate a loaf of bread together.

When he returned back to Persia from India, he was married with two Persian women, daughters of King Darius III and King Artakserkis III. This was a symbolic movement in order to carry out his plan for  a racial merger of the two civilizations.