THE ORIGIN OF THE WINE: DIONYSUS 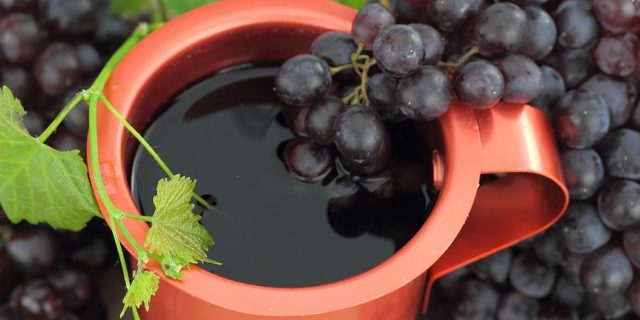 Many farmers in Greece continue the same ancient technic to produce wine in the most pure way. The climatic conditions and the soil allow to vine to spread in our country.

The ancient Greeks cultivated vineyards and wine had a prominent position in their table. They preferred to drink it watered down in order to not get drunk and just have fun.

That’s why they worshiped Dionysus, God of wine. His origins are uncertain but we know that he was son of Zeus and Semelis, the daughter of King Kadmos of Thieves. When Hera, Zeus’s wife learned about their relationship, she appeared to Semeli as a nurse and convinced her to demand of Zeus to reveal his divine form. This would be an evidence of true love.

If a mortal saw the true form of a God he would die instantly and this was the reason for Zeus to rescue unborn Dionysus by sewing him into his thick. A few months later, Dionysus was born by Zeus in the island of Ikaria.

According to legend Dionysus knew about the mortality of his mother so wherever he traveled,  he taught people how to cultivate vines and produce wine.

He was beloved by the people and to honor him they hosted festivals during the spring. Its focal point was theater and celebrating with wine, dance and ecstatic dance.