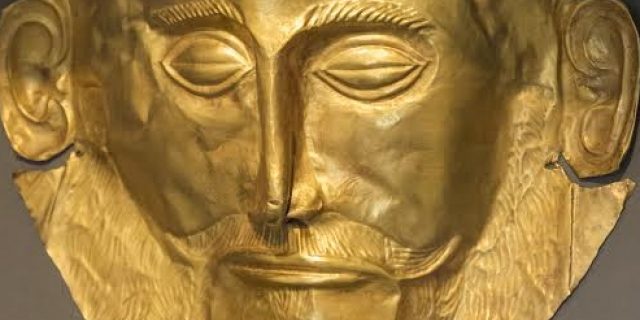 The American soprano Beverly Sills used to say that art is the signature of civilizations. A part of this signature belongs to the museums which are converted from simple buildings into living spaces by presenting the history and the civilization of each place over time.

One of the most famous and significant museums worldwide is the National Archaeological Museum in Athens. The history of the museum dates back to the liberation of Greece, in 1829 when the governor Ioannis Kapodistrias decided to be established in the island of Aegina. After the murder of Kapodistrias and the proclamation of King Othon, the last decided to transfer the museum in Athens in the temple of Hephaestus and named it “The Central Archaeological Museum”. In its current location, it was housed after a donation of the plot by Eleni Tositsa. The new King, George the First was present at the inauguration in 1866. It took its current name from the Prime Minister of Greece, Charilaos Trikoupis in 1881.

The first plans were created by the German architect, Ludwig Lange. In his style he preferred to mix classical and renaissance elements. This architectonic type was very popular in Europe during that time. Many extensions were made, mainly in the eastern wing of the museum, over time. During these extensions, many known Greeks and foreign architects worked for them, like Panagis Kalkos who was the main architect, Ernst Tsiller, Anastasios Metaxas and George Nomikos who designed the plans for the two-floor building.

Nowadays, it’s the biggest museum in Greece and there are hosted finds from all over the Greece, but mostly from the area of Attica. There are more than 11.000 exhibitions from the Neolithic, the Prehistoric, the Archaic, the Hellenistic and the Roman period.

Jewelries, coins, vases, household utensils, findings from the Antikethyra shipwreck, statues and wall paintings are some of the findings someone could admire. The most remarkable exhibits are the following:

In 2008, a room was renovated to host the library and the 20.000 books concerning the Arts, the Sciences and the Philosophy.

Besides the above, the museum also deals with educational actions as well as with the implantation of programs destined to vulnerable groups.