QUOTES AND STORIES FROM GREEK PHILOSOPHERS IN ANCIENT GREECE 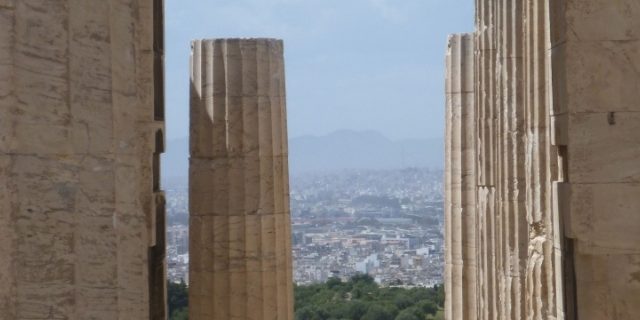 According to the Ancients Greeks, wisdom is the excellent knowledge of something. The word philosopher was first used in the 6th century B. C. to declare the man who had zeal for learning. All this need for the analysis of everyday life by philosophers helped to formulate the philosophical phrases.

Here are some of the most known Greek phrases: