As Mr Panagiotopoulos, founder and president of our company, was born, raised and now lives here, one of his biggest concerns is to secure that tourism will not affect negatively our area in ecological and socio-cultural way. Under our “responsible travel” policy, we have developed a reforestation project for protecting the local environment and offsetting the carbon emissions caused by the trips that we organize.

In the summer of 2007, great fires hit the whole Greece but mainly Peloponnese. The most destructive and lethal infernos broke out on 23 August, expanded rapidly and raged out of control until 27 August, until they were put out in early September. It is considered to be one of the greatest destructions that modern Greece has met until today. Some of these firestorms are believed to be the result of arson while others were indeed the result of mere negligence. A total of 2,700 square kilometers of forest, olive groves and farmland were destroyed in the fires, which was the worst fire season on record in the past 50 years.

We, as a company offer for this project a donation in the end of every year. At the same time we kindly ask from the participants and from anyone else who is sensitive about ecological issues and wishes to help, to participate donating any amount of his ability and in any other way he believes he can, like physically (participating during the reforestation days) or spreading our initiative in some way. To insure that the whole economical procedure is transparent, there is a list of all donators online so that you will be sure that you money are going to be used for the reason you donated it.

The total amount that we will manage to fill in the end of the year will be used in cooperation with the local Forestry Office, the Greek Trekking Club of Tripolis and the Tripolis Ecologist Club, for reforestation in our mountains, which have been hit by great fires in the summer of 2007. The precise area will be designated by the Forestry office at that time.

At the reforestation day, tree planting will be combined with picnic in the forest and will be a great opportunity for the children to meet nature and become more sensitive about it. Volunteers ArcasTravel.com, from the Greek Trekking Club of Tripolis, from the Tripolis Ecologist Club, local citizens and finally travellers who just join us in this environmental celebration will be transferred at the reforestation point to give life participating in the tree planting. 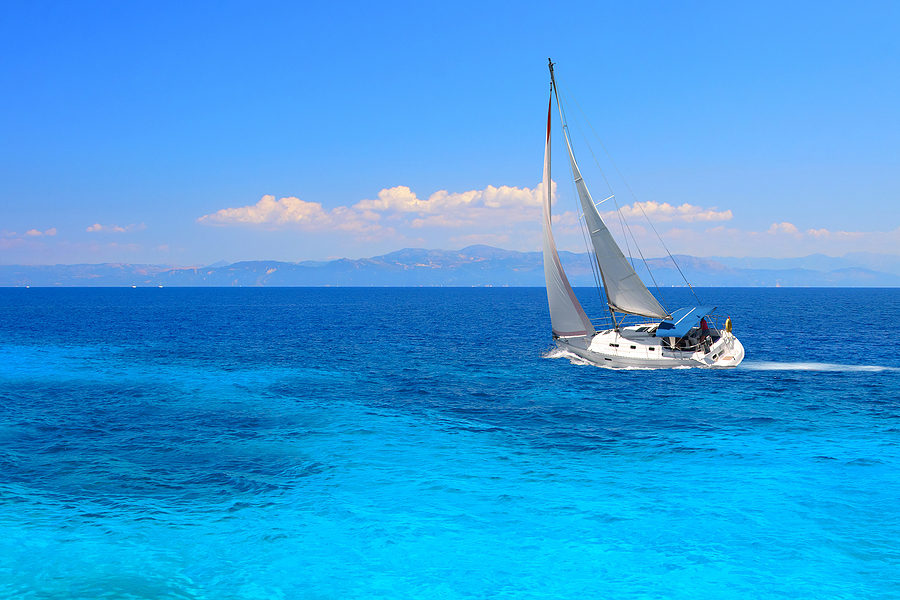 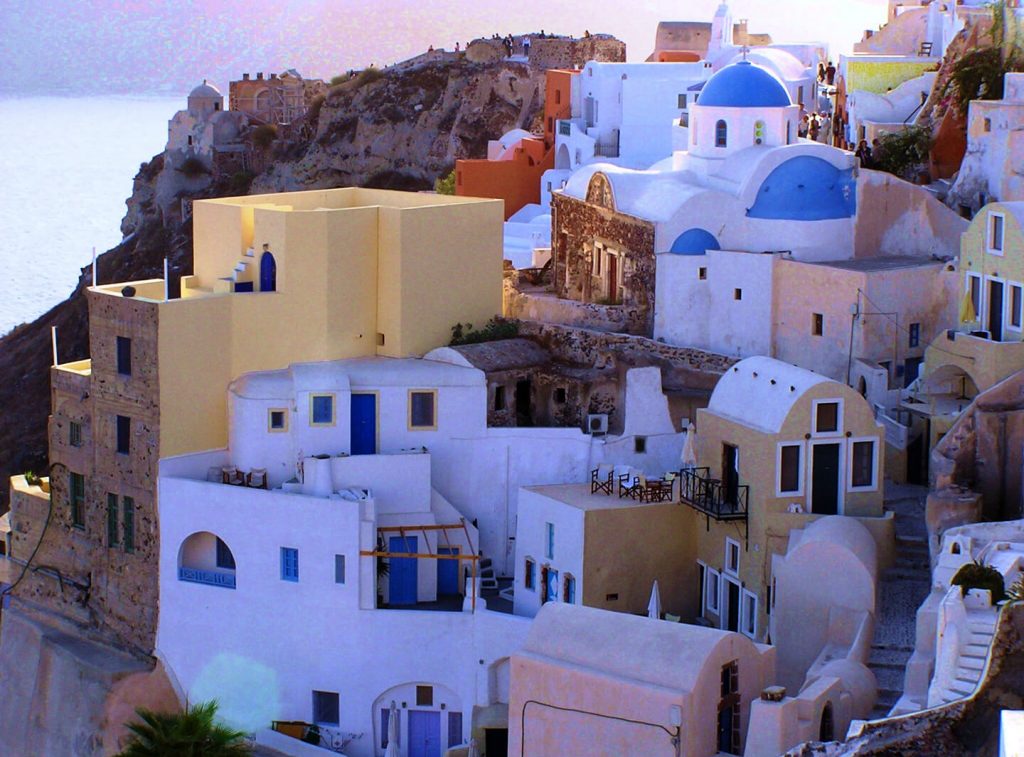 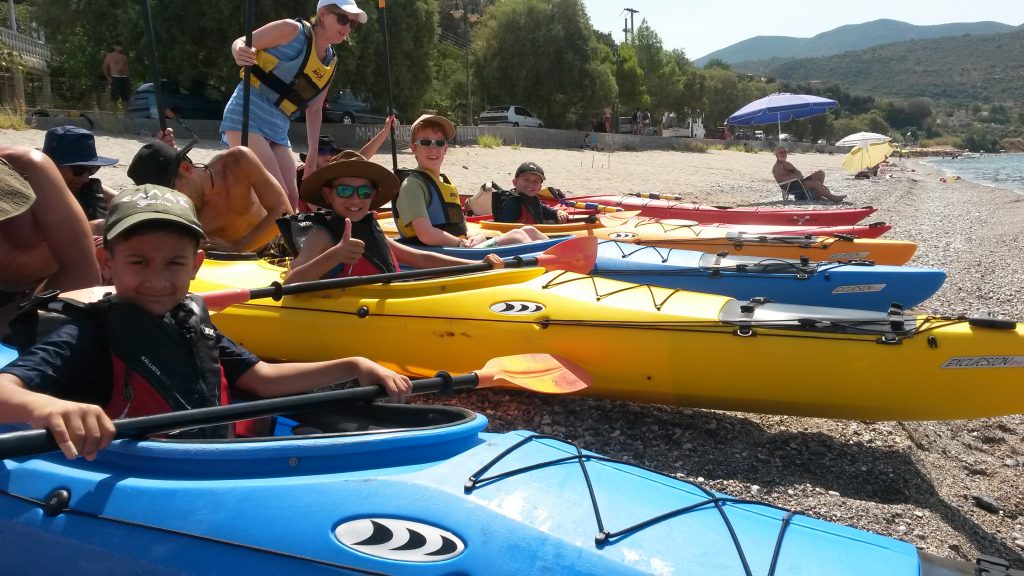 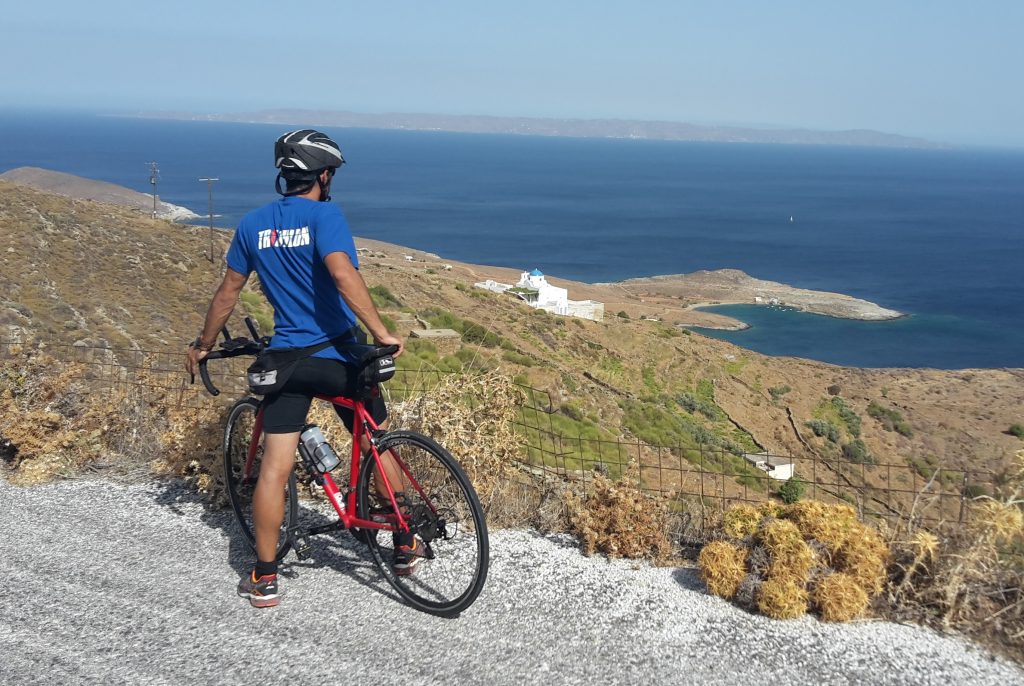 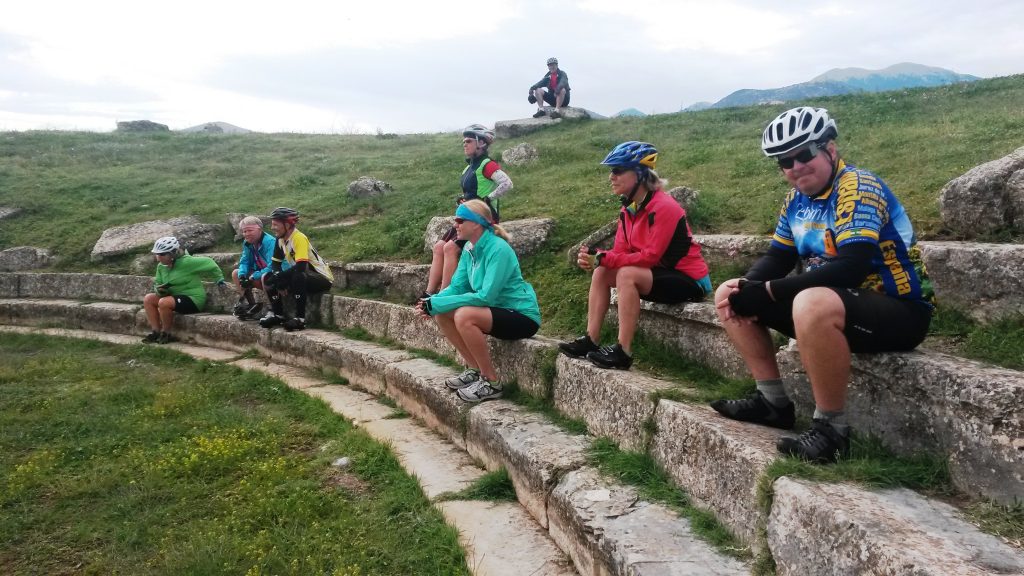 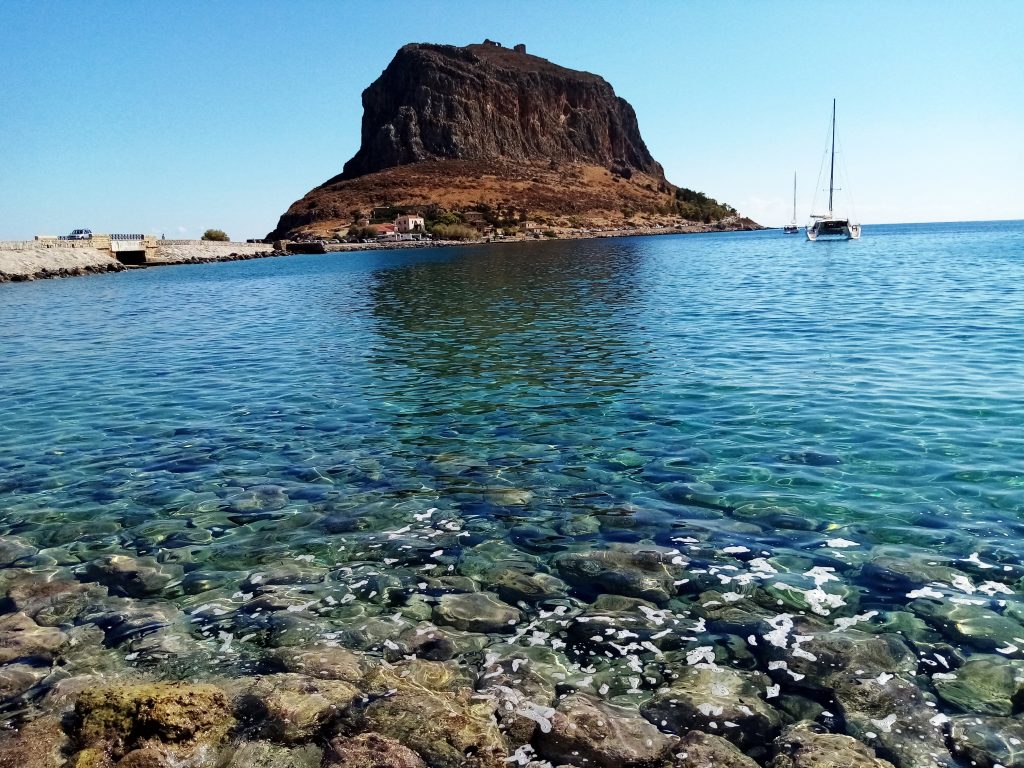 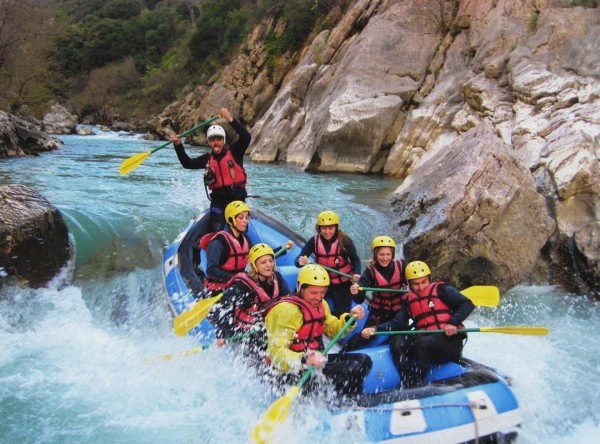 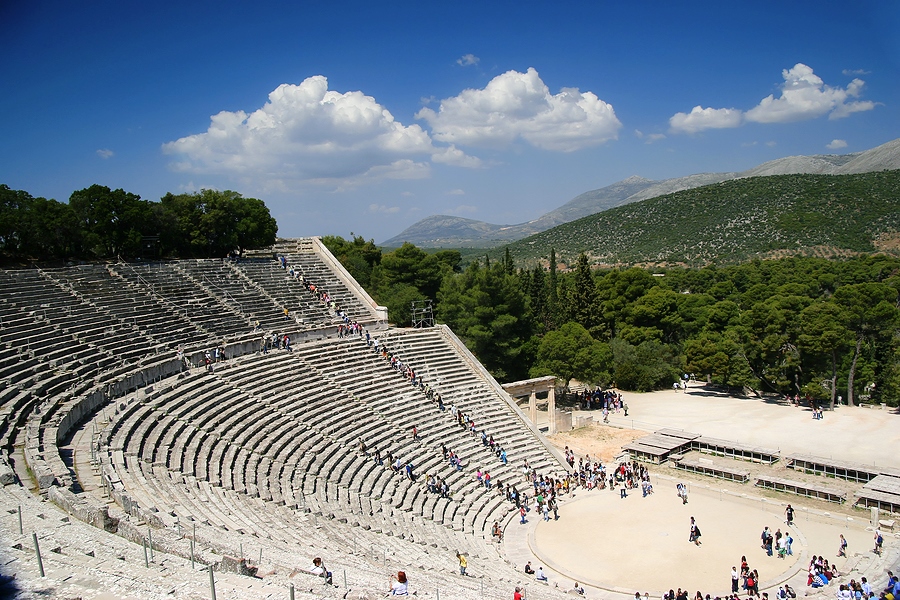